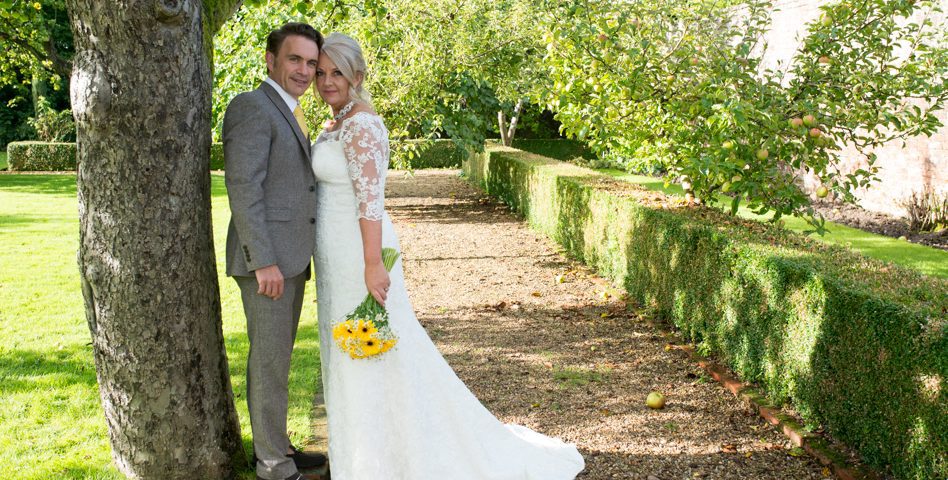 I first met Scott in around 2005, through Chris, his cousin who at the time worked for me. Chris managed a nightclub photography company that I owned back in the day.  Scott even did some shifts selling photos for me in the nightclubs. I met Tracey, when her and Scott came along to the studio. Scotts, daughter for a 13th birthday party shoot in 2014 and again in 2015 when their granddaughter came for a Frozen themed photo shoot at my studio in Chellaston. When Scott & Tracey asked me to be their wedding photographer I was excited and nervous as I know that Scott is a perfectionist. I know neither Scott or Tracey are keen on having their photo taken, to try and ease them in gently I suggested having a pre wedding photo shoot at Elvaston Castle.  This was more successful than I had anticipated,  we even captured a lovely black and white shot that I used in the signature board for the guests to sign on the wedding day.   I used the pre wedding shoot to have an informal chat to the guys about ideas for the wedding day. For what they wanted to achieve and some input from me from my previous experiences at this picturesque venue.

On the Day I arrived at Yerdesley Hall nice and early. To enable me to capture photos of the happy couple. Scott had stayed the wedding eve in the cottage and Tracey The bridal room.

Scott, as ever, was very relaxed, I took the opportunity to get a couple of photos outside the cottage. With his Mum, Dad and his Son before the rain kicked in. Whilst upstairs Tracey along with grandchildren and bridesmaids were all making themselves look fabulous.

The ceremony took place in the Old Billiard room, once the official bits had been done we popped out to the courtyard, I grabbed the traditional confetti shot at the bottom of the spiral staircase.

We had had set up some off camera flash lights to do some family portraits. I wanted to get these done before the weather turned against us.  I headed outside with the guests closely following behind.  We were able to get them done just before the rain came and everyone rushed back into the marque.   In the marque dinner was served, absolute delicious and plenty of it. 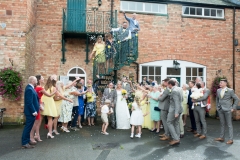 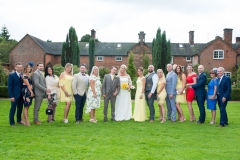 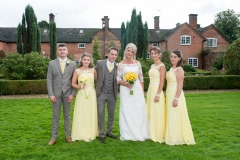 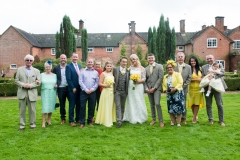 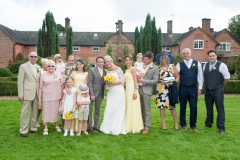 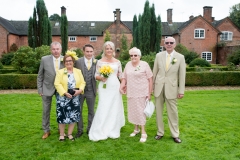 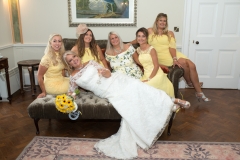 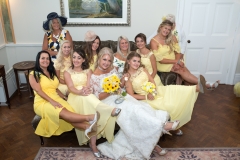 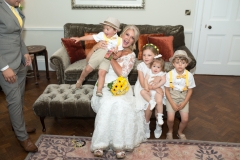 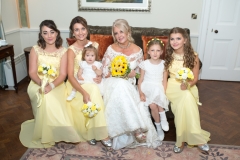 [Show slideshow]
The speeches were exceptionally emotional,  Tracey had sadly lost her daughter Kim, when she was just four years old.   It would have been her 30th birthday on 9th September, their wedding day, in her memorey, after the speeches the guests proceeded outside and simultaneously let balloons off, truly beautiful.    Once the guests were safely back in the venue, I drove Tracey and Scott to the a tree at Heritage Wood where they lay a bouquet of flowers in memory.  Arriving back at Yerdesley Hall, there was a glimmer of sunshine which allowed us to  take a little photo walk around the stunning venue.

The newly weds, rejoined their guests for some mingling before the evening.   Before I knew it, it was time for the cake cutting followed by the 1st dance.

Please take a look at our Wedding photography prices

Please call me to see if we can photograph your wedding day. 07974964678 Many Thanks Chris 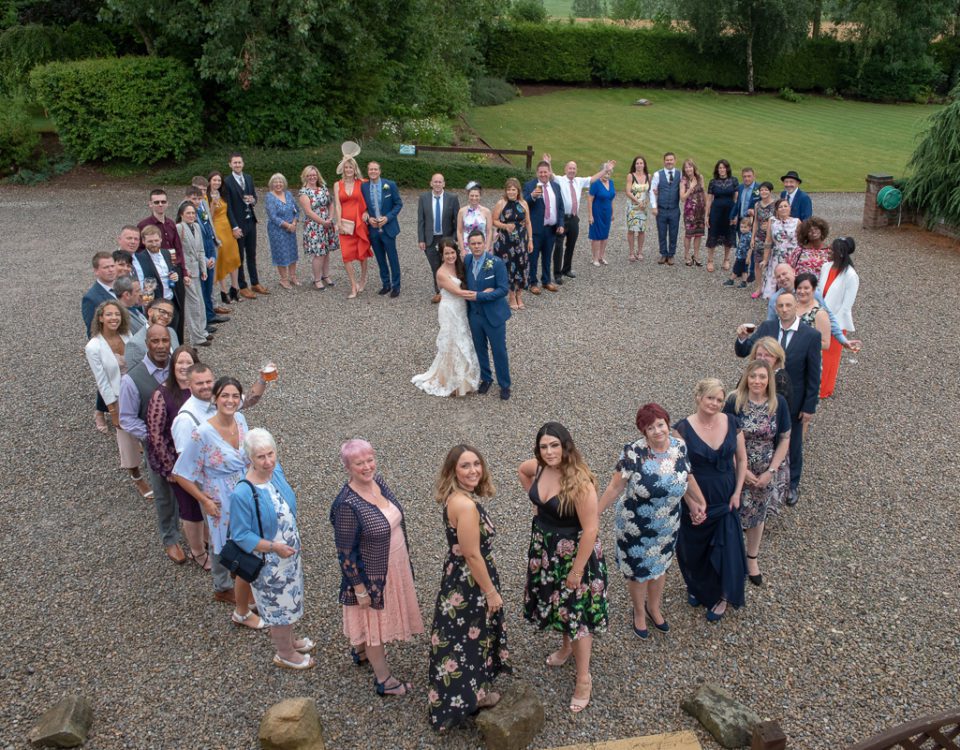 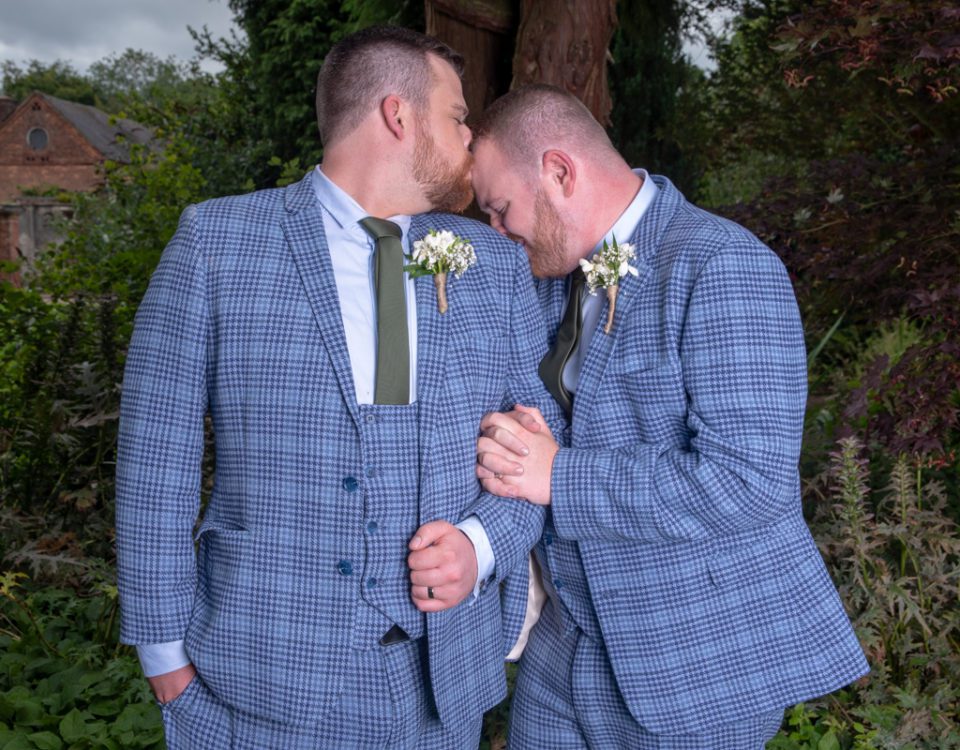 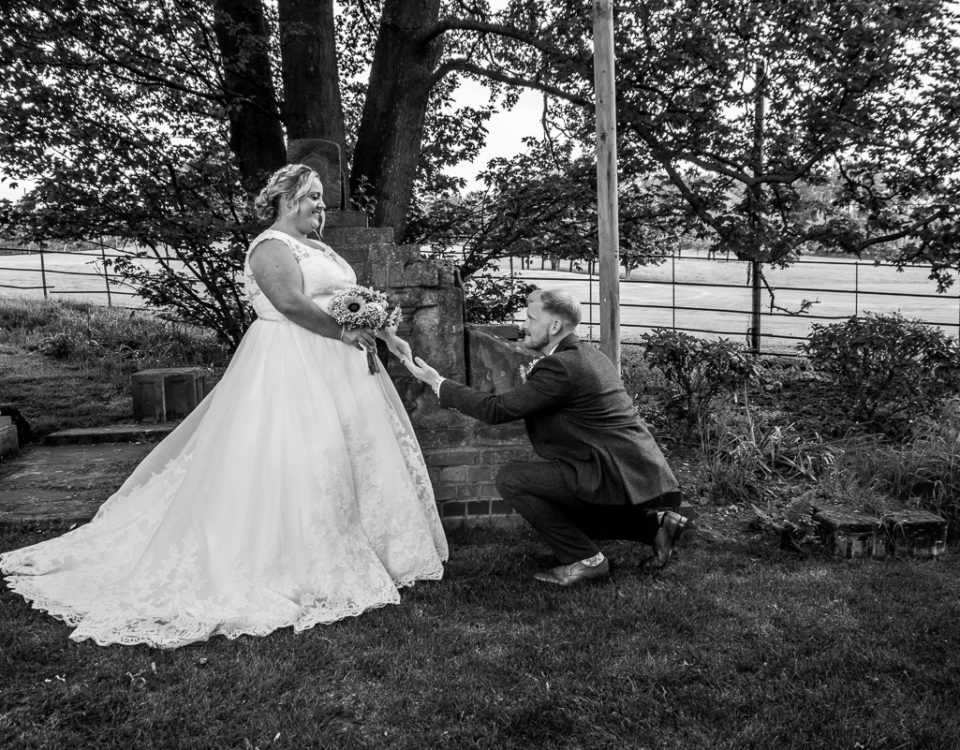 Wedding photographer near me

Wedding photographer near me