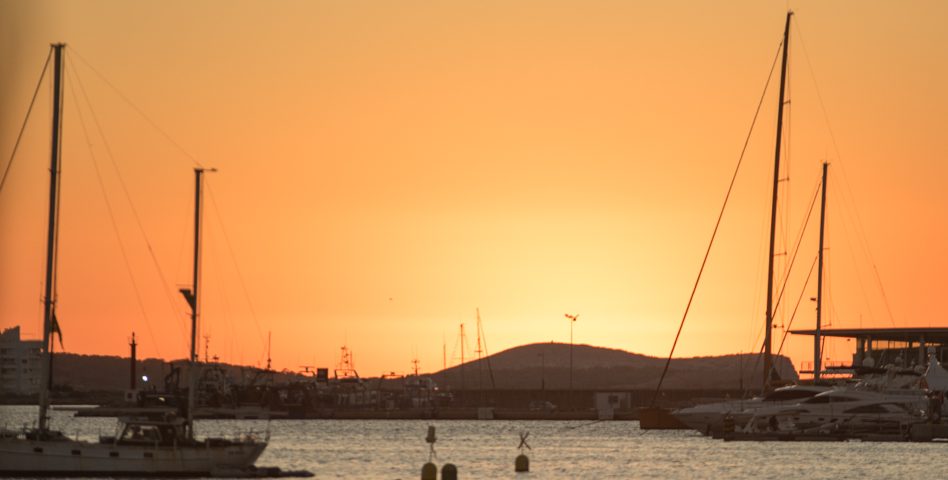 Just love being a destination wedding photographer Ibiza, especially when I know the bride & groom. I was totally flattered by the fact that Candice & Paddy had chosen me to capture their wedding party photos.   Candice and Paddy met in the summer of 2011. It was the Donnegan’s opening party. Donnegan’s became their place of work, with Candice managing the sister bar next door and eventually managing both. Paddy, a musician, used to perform as a solo artist. I had first met Candice back in 2001 in Ibiza whilst working in a bar as a photographer. We have kept in touch over the years from nights out in San Antonio to days on the slopes in Pas De La Casa, Andorra.   Candice introduced me to Paddy around five years ago when I was on a snowboarding holiday with my son, in Andorra, their winter work destination.

Candice told me last Year, when I was out in Ibiza shooting another wedding, that they were getting married at Dickenson Bay Antigua on the 4/11/16. They were planning a Wedding Party back in Ibiza at the end of the season in 2017 and wanted me to photograph the party in Ibiza.

I arrived on the Wednesday, the day before the Wedding party, on the Thursday evening. This gave me plenty of time to hit the beach down at Cala Gracioneta, for a bit of chill before taking the opportunity to have lunch at one of my favourite restaurants, EL Chiringuito. Candice had let me know that the wedding party would be meeting in Donnegans later that night. I popped along to meet them, catching up with some old faces and meeting those I didn’t already know.

On the big day, I arrived  at Ibiza Rocks Bar in San Antonio, at 6pm, to meet up with the Ibiza based, wedding planner from Hidden Treasures Ibiza Lauren Kaycee. Lauren is lovely, her relaxed manner makes her easy to work with. She is attentive to the Bride and Groom and all the guests, making sure everyone was having a fabulous time and everything was running smoothly. She even identified two girls in the wedding party that had found themselves there but did not know anyone!

Whilst taking the opportunity to get some photos of the bar decoration when I noticed the chef, prepping the food, for the 150 guests. I recognized him immediately,  Jamel a friend from over 20 years ago. He had, had a restaurant in San Antonio for 30 years. We had a good catch up, chatting about our families and how he now owns an outdoor catering company. I am can’t wait to be working alongside him on another wedding on In Ibiza next May.

The family and friends started arriving at 8pm prompt. They entered from the beach entrance. Candice and Paddy had asked me to grab a couple of family shots before the sun had set completely. The party got underway, it was amazing to see so many familiar faces from years back when I worked out there mixed in with many new.  At 9pm the wedding video came on the big screen, it immediately captured everyone’s attention, all watched in wonder. It was beautiful and there was not a dry eye in the bar. The videographer, from Antigua, had captured the lovely ceremony.

The food opened, it was the most flavoursome paella, I had ever tasted. Standard for food produced by Jamel.  Next was the band, CHAPS , Paddy had already worded me to say they were brilliant and boy did they live up to expectation. That is pretty much where all stayed for the entirety of their set.   To say they went down well, would be an understatement. Candice had said for me to only work till 10.30pm then join the party. But I couldn’t tear myself away until after the band had finished their first set. Such good music and so many people to photograph having such a fun time.

When they finally finished their set at 11:45 and the glitter, shots and the fun photo booth were in full swing. I decided to take this moment to pop back to the apartment. To download and back up the photos, before returning to join in the party myself. Most people were merrily on their way, pretty intoxicated! So we partied well into the next day at around 5am, the grand finale, a bit of opera, Nessun Dorma, performed by Tom Lee aka Ruby Murry, what an outstanding end to the party.

Thank you once again Candice & Paddy for a Lush wedding party, One I will remember forever.

Please call me to see if we can photograph your wedding day. 07974964678 Many Thanks Chris